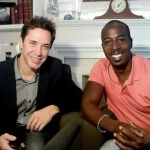 I interviewed Jeffrey Umberger at his home last year in Atlanta. We sat down and he gave me the inside scoop on how to land an agent, what components of a demo catch agents and clients attention and what helps clients book actual jobs.

Jeffrey and his expert advice are everywhere. Earlier this year he was a panelist at VO Atlanta 2014. He regularly appears as a panelist around Atlanta, does some coaching and teaches VO business success classes. Additionally he is a featured agent at the “That’s Voiceover” Career Expo in New York and will be appearing at Randy Thomas’s Voiceover Mastery Event in Ft. Myers Fl.

To top it off Jeffrey is a really nice and humble guy. Whether you are one of his top booking talent or someone who has no idea how to get started in voiceover, he relates everyone on the same level. That in itself is a talent and is the reason he has been so successful in finding the industry’s best voiceover talent.

The Umberger Agency- Representing voice actors in the US, Great Britain, and Canada, including Jasmine Guy, Tony Dow of Leave It To Beaver, Grammy winner Lee Greenwood, Dustin Diamond of Saved By The Bell, Karen Grier of 11 Alive News and more.  Owner Jeffrey Umberger was a Casting Producer on 2 seasons of DIY Network’s hit show ‘MEGA DENS’. He once did some scouting for the Television series ‘COLLECTOR INSPECTOR’ on HGTV, and ‘BREATHING ROOM’ on Fine Living Network. He later began working in commercial casting with Casting Director Kris Redding. It was after this that Jeffrey began his career as a talent agent. Jeffrey now owns Umberger Agency, with one of the most respected Voice-Over talent rosters in the country. As a Voice-Over Agent, Jeffrey has placed talent with Tyler Perry’s ‘HOUSE OF PAYNE’, ‘LOVE THY NEIGHBOR’, ‘THE HAVES AND HAVE NOTS’, ‘SINGLE LADIES’ on VH1, HGTV, Cartoon Network, Turner Classic Movies, DIY Network, The Food Network, Fine Living Network, The Cooking Channel, and Georgia Public Broadcasting, among others. 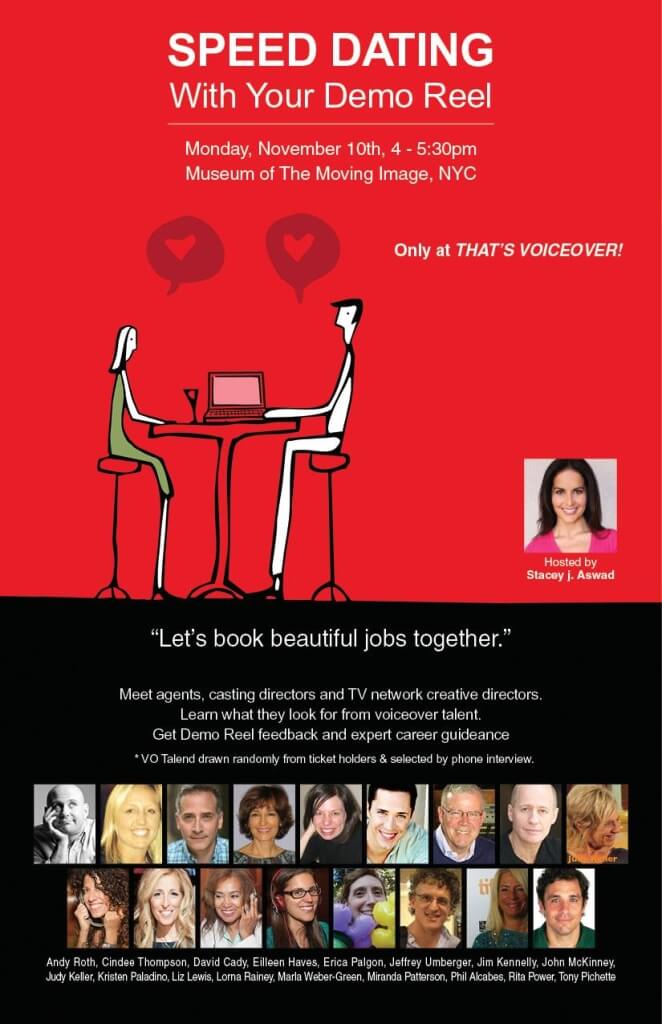