Citizen Now is Your Moment

Our Roots Comcast On Demand

As famous for his world travels as he is for his world-class voice, Dane Reid has made a name for himself using his Powerful, Authentic, African American Voiceover voice to reflect his vast life experience. His work since 2004 has been edgy as he has provided the vo industry with strong urban male voiceover with just the right mix of attitude, understanding diversity and just plain fun. Working as a commercial producer for event commercials for a decade and a half, Dane Reid is most proud of the creativity he has demonstrated in each of his many thousands of commercials. That creativity and attitude extends to his radio imaging as well.

When it comes to voiceover, Dane is amazing at breaking down a script and owning it. His reads are uniquely his own and the diversity in his style is a testament to his ability to listen and learn. Dane has the ability to sound corporate when needed, small market when required and around the way when called upon. And he has been called upon by companies like Sprite and Coca Cola, Radio One, Lockheed Martin, Publix, Verizon and a multitude of others. Additionally, Dane’s voice has been the voice of live events as an announcer for events representing The Andrew Young Foundation and he has travelled with and announced for the World Famous Harlem Globetrotters.

His passion in life is telling the stories of people. At this point, Dane has travelled to over 27 countries and 34 states where he has met people in their homes, villages and gathering places. He has listened to their stories and often tells their stories when he returns back home. Experience has been his greatest voiceover coach and he remembers to read the scripts as they were told and shown to him.

In his personal life, Dane is a nerd and information junky. He is a pesky fact checker who conversely is often the funniest person in the room. He is compassionate, sometimes to a fault but equally unmoving as it pertains to injustice. He enjoys learning and teaching, creating and dissecting and long walks in the park, as long as the park is on the other side of the globe. He enjoys a few regular things too. But for him, spending time with friends and family, weight lifting, eating out or martial arts training all seemed too ordinary to mention. 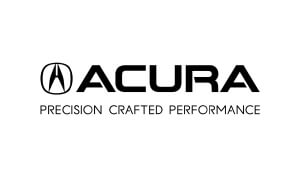 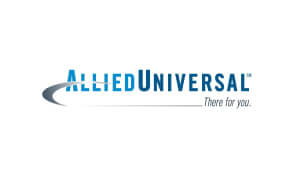 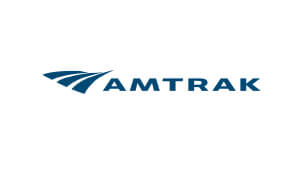 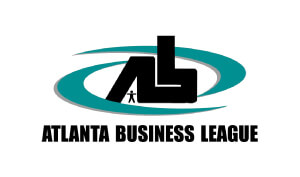 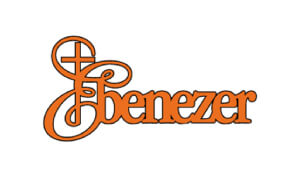 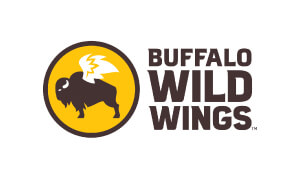 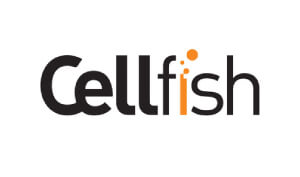 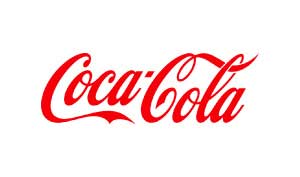 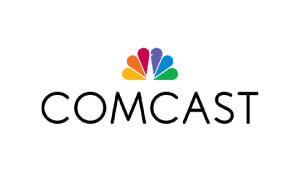 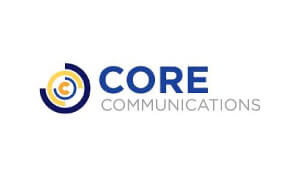 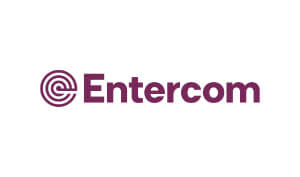 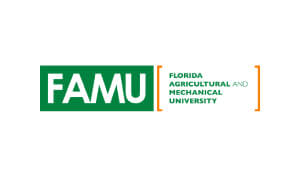 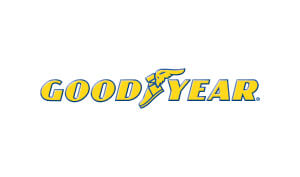 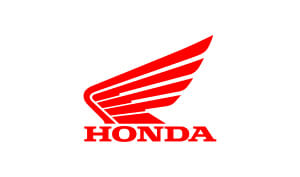 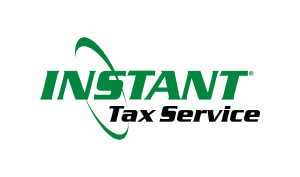 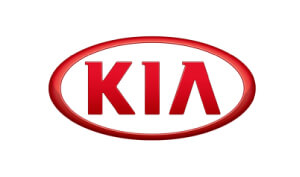 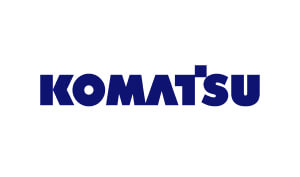 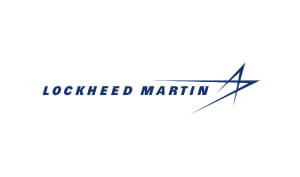 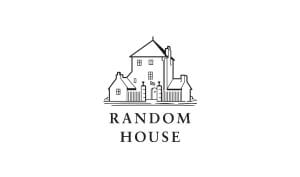 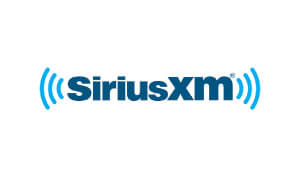 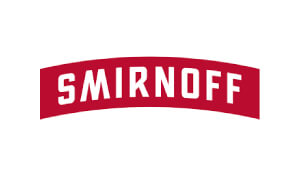 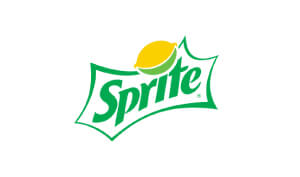 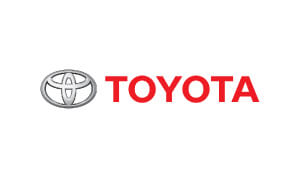 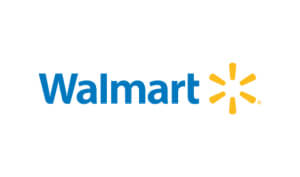 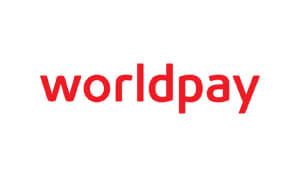 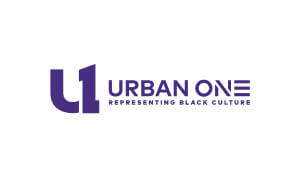 Let me start by saying that I listen to the radio everywhere I go and that not all radio announcers suck at voiceover; Just most. It’s one of those secrets that as professional voiceover talents we all keep when we are in the presence of our radio personality friends. Radio people suck at voiceover and […]

Why Fiverr For Voiceover Especially Pisses Me Off

Fiverr.com has long billed itself as the solution to all creative challenges that anyone in need could face. But for many years no one could ever think of Fiver as a threat to their business. When I first heard about Fiver in 2010’ish someone informed me about it as a cute way of getting followers […]

My Big Voice Got Me Cursed Out (As A Kid)

My voice has been a gift to me throughout my adult life. But in my teenage years, it was a curse. Literally. At least it provoked cursing towards me. I always had a big, heavy voice, even as a small child. Pre-teen I used it to pretend to be an adult on the phone. But […]

What are the top voiceover youtube channels? The channels that you turn to for the best sources of information, education and information for voiceover. Well, that’s the controversial murky water that I find myself swimming in right now. Anytime you use the words top or best to describe anything, you are bound to open pandora’s […] 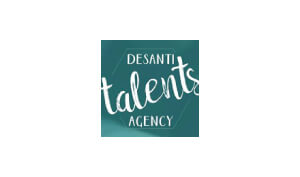 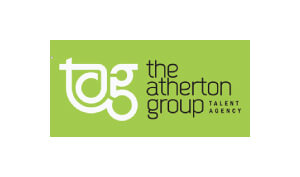