I’ve used a number of websites, apps like Duolingo and Rosetta Stone, blogs, youtube channels and anything you can think of to learn Spanish. All of them have contributed to my present knowledge of the language. I was introduced to Duolingo more than 2 years ago but never really got into it. I was focused on some other methods like Rosetta Stone and memorization techniques. But there were times that there was nothing else around to fill the time. And one day in that time, I picked up Duolingo. Here are some of the Fun, Cool & Inappropriate Things  That Duolingo Taught Me In Spanish!!!

So why Spanish? So many reasons to learn Spanish. I presently live in the number one Spanish speaking country in the world. That’s right! The USA. More people speak Spanish in the US than in any other country. As I walk the streets even in a southern city like Atlanta I hear Spanish speakers. And on my recent trip through Miami, I barely heard English spoken. With millions of Spanish speakers everywhere, I decided to enbrace it. 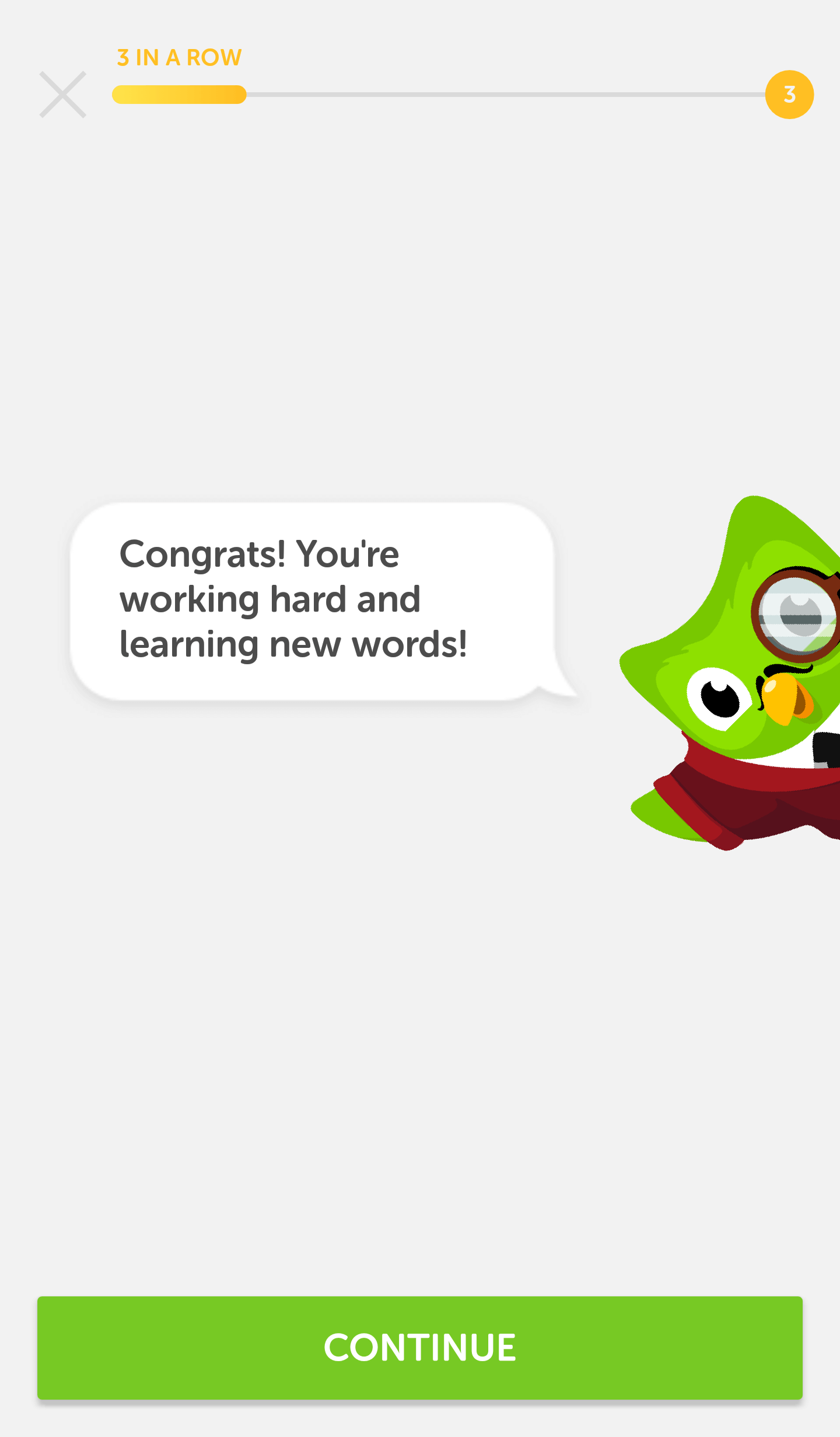 From a business perspective it also makes sense. Spanish speakers need to have great bilingual voices around them for translation services and for the same services that VO talents usually serve. This means audio books, commercials, video games, IVR, Radio Imaging and the list goes on?

From a cultural avenue it allows me passage into a rich culture the spreads throughout almost an entire hemisphere and has great contributions to this country. From the food to the music and customs, Spanish speakers enlighten, educate, feed, entertain and influence our own culture in the US. Furthermore my experience in travelling throughout North, Central and South America has been enriched by my studies of the native tongue.

Did Duolingo make me 50% fluent in Spanish as it promised? I’m not sure it was Duolingo that did the trick. But I am sure that Duolingo enhanced my vocabulary greatly and re-enforced lessons that I learned through other means. I’ve met people who have used the app who swear that it was the major step in helping them learn Spanish or English. So if the question is whether or not to recommend Duolingo, then the answer from me is an obvious “YES!!”

I hope to take what I’ve learned from Duolingo and other methods to a place of fluency. I know that the biggest step is applying what I’ve learned in the real world on a consistent basis. Fear of making mistakes is a big problem. But as I conquer that fear. I go from 50% fluent to 51% and beyond…. poco a poco.