To understand why you should take advice from Mara Junot you only need to do a quick Google search of her name to know that hers is a voiceover career to be envied. Her website MaraJunot.com gives but a snippet of the projects of one of the most diverse talents in our field. But humbly Mara has been the voice of so many things that we hear on a daily basis.

Check out some of her credits.

Still Mara is pretty humble, down to earth and lots of fun. I’ve studied Mara’s career for a few years now and I’ve observed a few things that make her so dynamic in voiceover. Mara Junot got to where she is with a very precise formula. And while during the course of our interview, she never divulged all of her secrets, she did give me a little taste of her formula and how she  got to the “Carnegie Hall” of voiceover. (Hint)
1) Mara started with a background in radio. In voiceover, this is traditionally thought to be the great NO NO as people in radio tend to go against the VO trend of being natural and sounding announcery. Often radio people struggle to break free from the announcer voice that follows them even in regular conversation. But Mara gives good reason in the interview why this doesn’t have to be true and how she used her background in radio to help her.
2)Mara is like an athlete in voiceover.  (Watch to learn why)
3) Something she didn’t mention in the interview was the fact that Mara stays on top of trends and goes where the work is. She networks in high level places which helps her climb even higher. 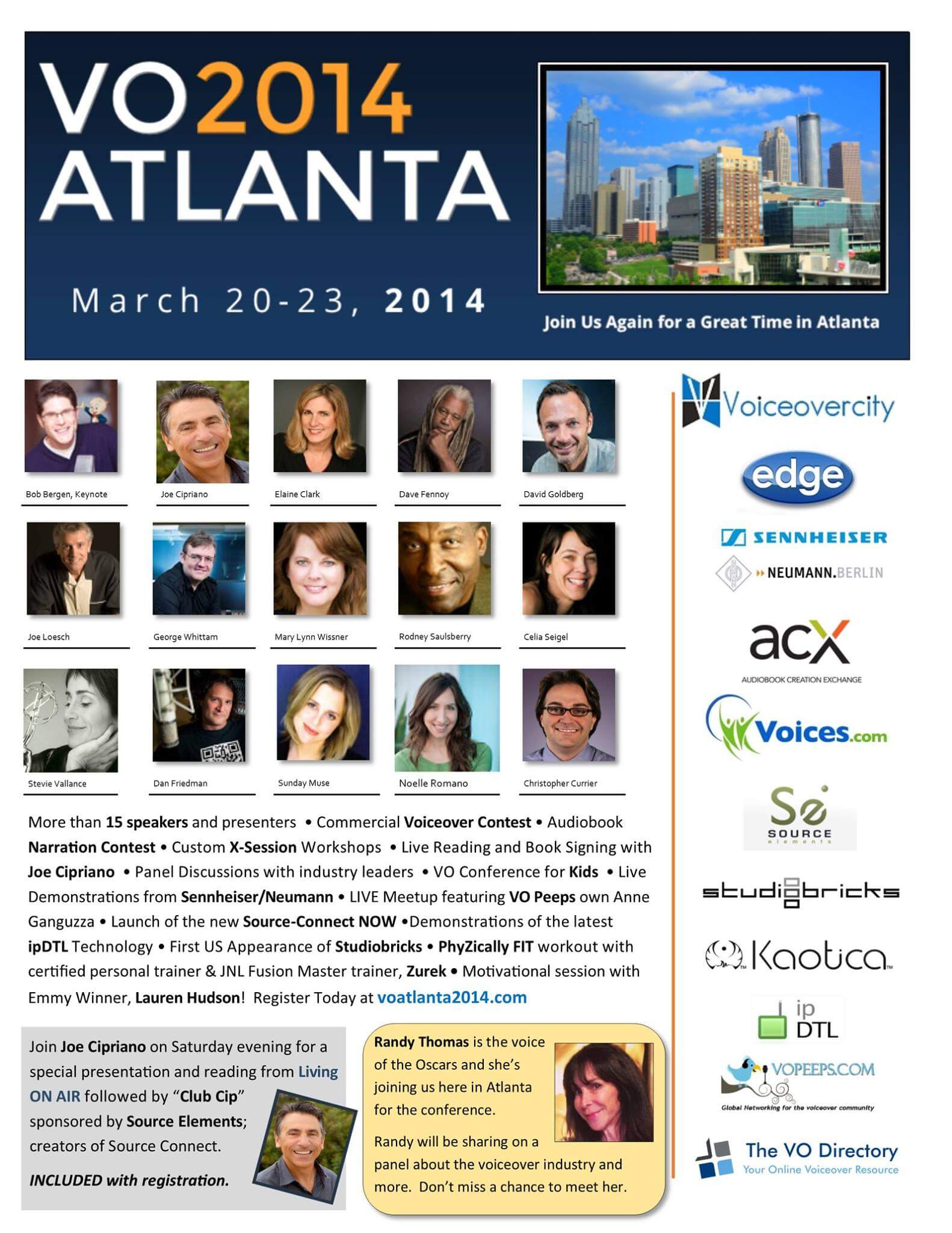